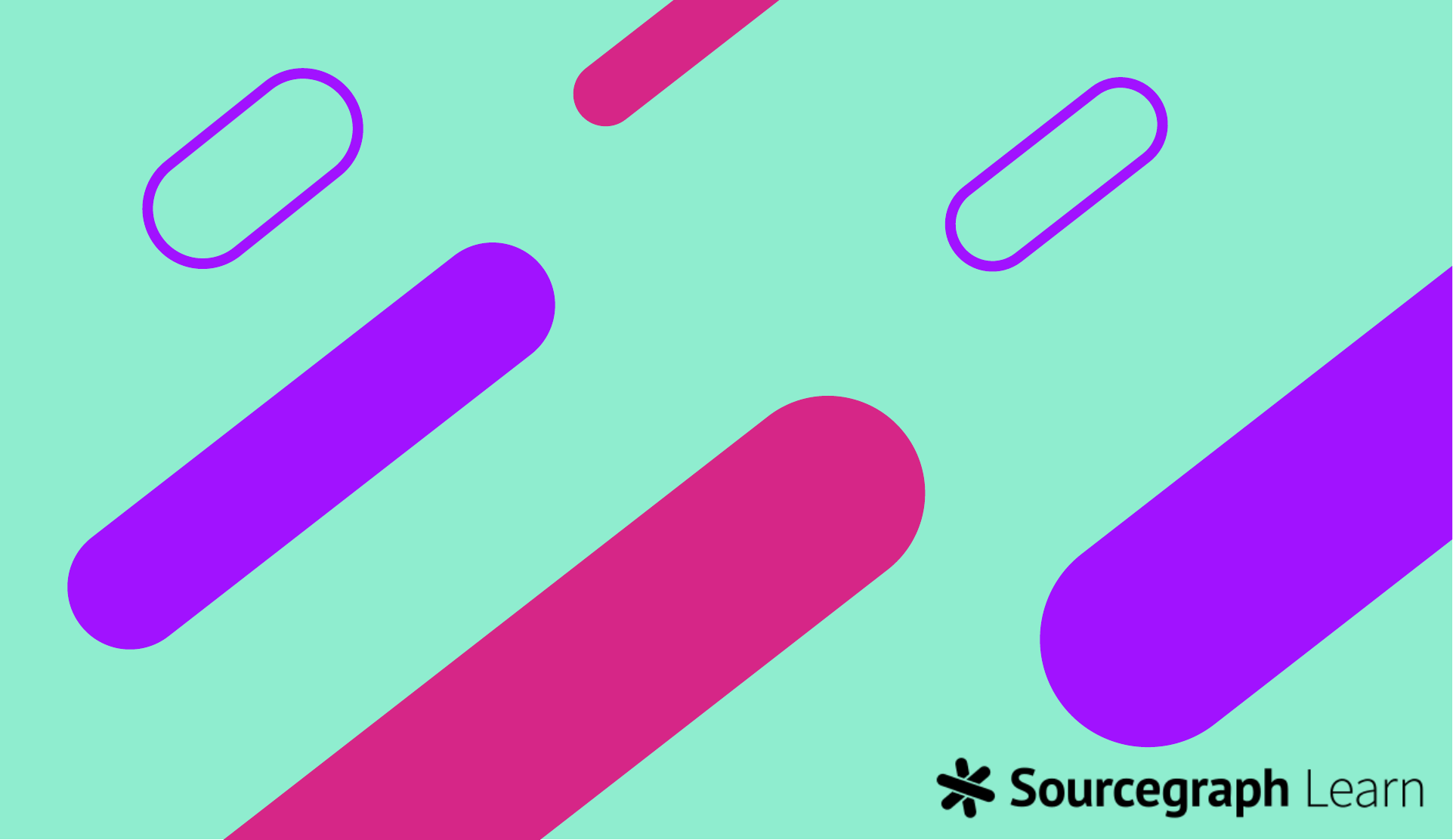 How to commit code with the Git command-line interface

Commits are the fundamental building blocks of any Git repository. They’re the snapshots that represent the state of a repository’s files over time. Committing code with Git lets you collaborate with other developers, contribute to open source projects, and version control your own projects.

This tutorial will discuss how to create commits in the terminal using Git’s command-line tools. We’ll go through five steps: checking the repository status, selecting changes to be committed, checking the staged changes, creating the commit, and finally checking that the commit was successful.

This tutorial is suitable for those who already have a Git repository. It assumes that you’ve made changes to some files and that you want to commit those changes to the repository.

You will need to have the Git command-line tools installed and configured. For installation instructions, visit the “Installing Git” chapter of the Git documentation.

The version of Git used in the examples in this tutorial is 2.32.0. You can check that you have Git installed and verify its version by running git version in your terminal.

You’ll receive output similar to the following, which states your version number.

Note that when talking about Git, the word “commit” can be used both as a noun (as in: “Here is the latest commit.”) and a verb meaning “to create a commit” (as in: “I will commit this change.”).

The output of the command tells us about the changes that are available to be added to our commit. The first section of the output that we’ll pay attention to is titled Changes not staged for commit.

This section lists files that already exist in the repository and have been modified since the last commit. It tells us that we have one modified file, README.md.

The second section that is relevant to us is titled Untracked files. It lists newly created files that don’t yet exist in the repository.

The above output tells us that there’s one new file in the working directory, getting-started.txt.

After reading the output of git status, we can proceed to select the changes that we want to commit, and we’ll do that by adding those changes to the staging area.

Step 2 — Selecting changes to be committed#

In a Git repository, the staging area is the collection of changes that will be included in the next commit. Before we can commit our changes, we have to stage the changes we intend to include in the commit.

Adding a modified file to the staging area#

If we run git status again at this point, README.md will be gone from the “Changes not staged for commit” section and will instead be present under “Changes to be committed.” This confirms that it has been added to the staging area.

After this command, getting-started.txt will also be included in the “Changes to be committed” section of the git status output. By using git add in this way, we can include as many changed files as we want in our commit.

Adding all current repository changes to the staging area#

Rather than adding each changed file one by one to the staging area, a common alternative is to add all changed files in one command. This applies to situations where we don’t want to selectively choose which changes to commit because we want the commit to be a snapshot of the entire working directory.

We can add all files by providing the -A flag (which is short for --all) to git add instead of specifying a file name:

The above command will recursively add all the repository's modified files in all subdirectories to the staging area, regardless of where we are running the command. We can run this from any location within the repository.

Removing changes from the staging area#

It’s possible to remove changes from the staging area using the git restore command. This is useful if you change your mind about what changes you want to commit or have accidentally added some files that you didn’t intend to add.

The git restore command expects a file name, similarly to git add, and requires the --staged flag to indicate that we intend to unstage a file that is currently staged. Here’s an example:

This will remove README.md from the staging area. The changes to the file won’t be lost. They will remain in the working directory.

Once we’ve selected the changes that we want to commit, it’s a good idea to check the status of the repository again. This helps us confirm that the changes we’re about to commit are the ones we intend to commit.

Now that we’ve added two files, README.md and getting-started.txt, we can check the status of the repository by running git status again. The output now includes a section called Changes to be committed:

The output confirms that we have two changes in the staging area: README.md, which is modified, and getting-started.txt, which is new.

If we have any other modified files that we haven’t staged, they will be present in the Changes not staged for commit section. These changes won’t be included in the commit and will remain in the working directory after the commit is created.

To create a commit, we use the git commit command, which will perform these tasks:

Before we can run the command, we need to write a commit message.

Commit messages are helpful when you’re browsing through the commit history of a project. They show you, at a glance, the sequence of changes made to the project. It’s common to browse commits by looking at the log of each commit’s message, date, and author.

Suppose that we’re committing changes to update the README.md file and add a getting-started.txt file. Our commit message could be:

We’ll use this message with the git commit command in the next step.

Having a commit message in mind, we’re now ready to run the git commit command.

We specify the commit message by providing it as an argument to git commit. The message should be a string in quotes preceded by the -m flag, which stands for “message.”

With our example commit message, the command would look like this:

Here’s the output when we run this command:

The above output tells us a few things about the commit that we just created: the number of files changed, the number of insertions and deletions (which is a count of lines affected), and the list of created files.

Because git commit acts on our local file system and doesn’t automatically send our commit anywhere, we’ll need to use the git push command to push our commit to a remote repository such as GitHub.

After running git commit, we can check that it was created successfully with the git log command.

The git log command outputs a list of recent commits. Since we’re only interested in checking the last commit, we can shorten the output by adding the -1 option, which will display only the most recent entry.

This helps us confirm that the last commit is, in fact, the one that we just created. Here’s the result when we run git log -1 after creating our commit:

In the above output of git log -1, we see the commit ID and the branch name (main) on the first line. The output also includes the author and date, followed by the commit message.

Based on this output, we can conclude that the commit was successful and is now part of the repository.