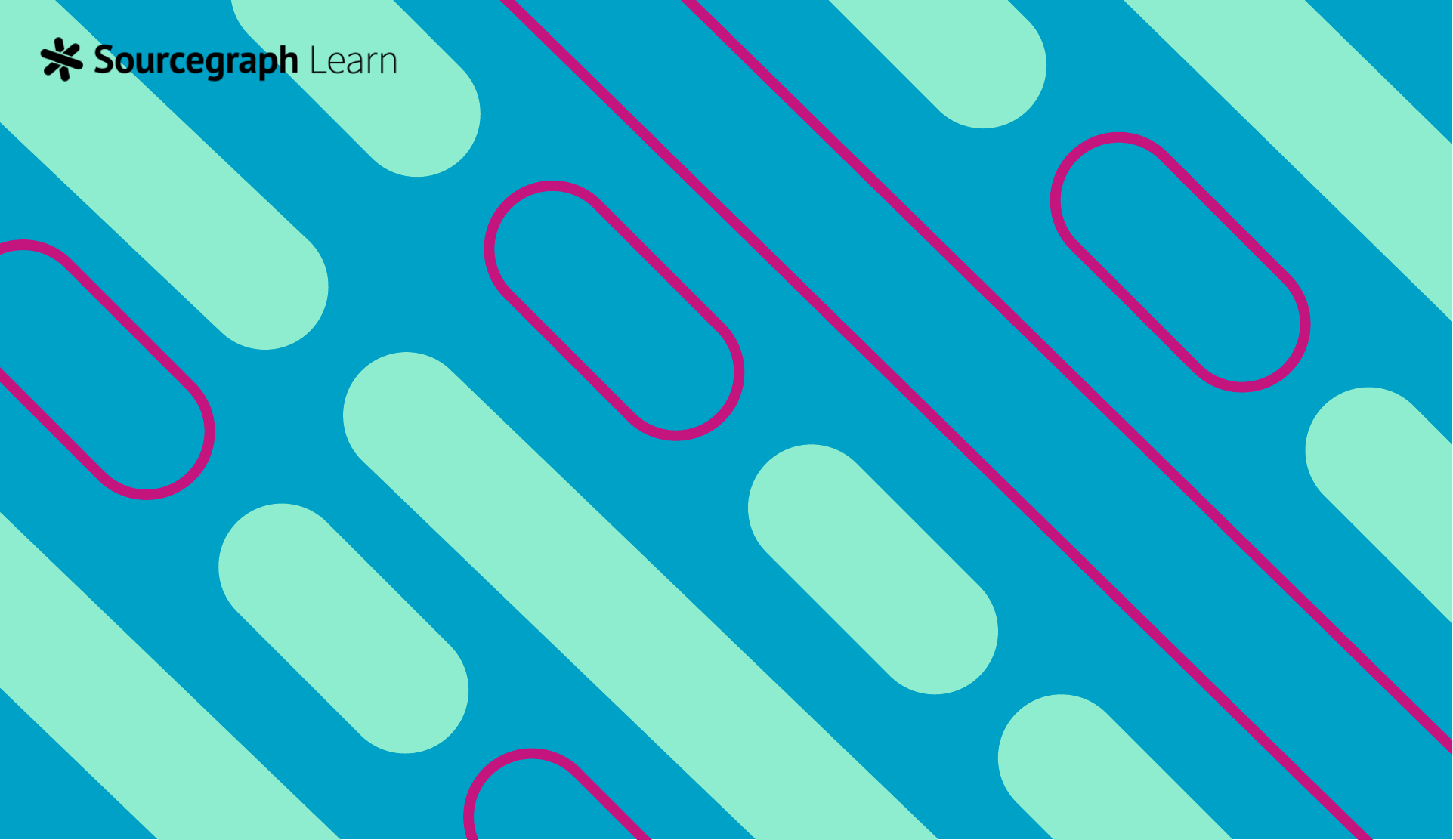 How to rename or remove a file in Git

It’s a common occurrence to rename or move a file to a different directory in a code repository. In Git, renaming a file is analogous to moving it to a new file name. In either case, Git will initially interpret the change as two distinct changes:

To stage a moved or renamed file, you have to stage both of these changes. You could do this manually by running git add on both file names, or you can use the git mv command.

The git mv command renames or moves files and also stages the change in one step. It takes two arguments: a source and a destination.

For example, to rename a file named todo.txt to done.txt, you can run git mv with the original name and new name as arguments.

This will perform three tasks in one command:

After both changes related to a moved or renamed file are staged, Git will identify that it’s the same file under a different path. From that point, it will appear with the label renamed in the output of git status.