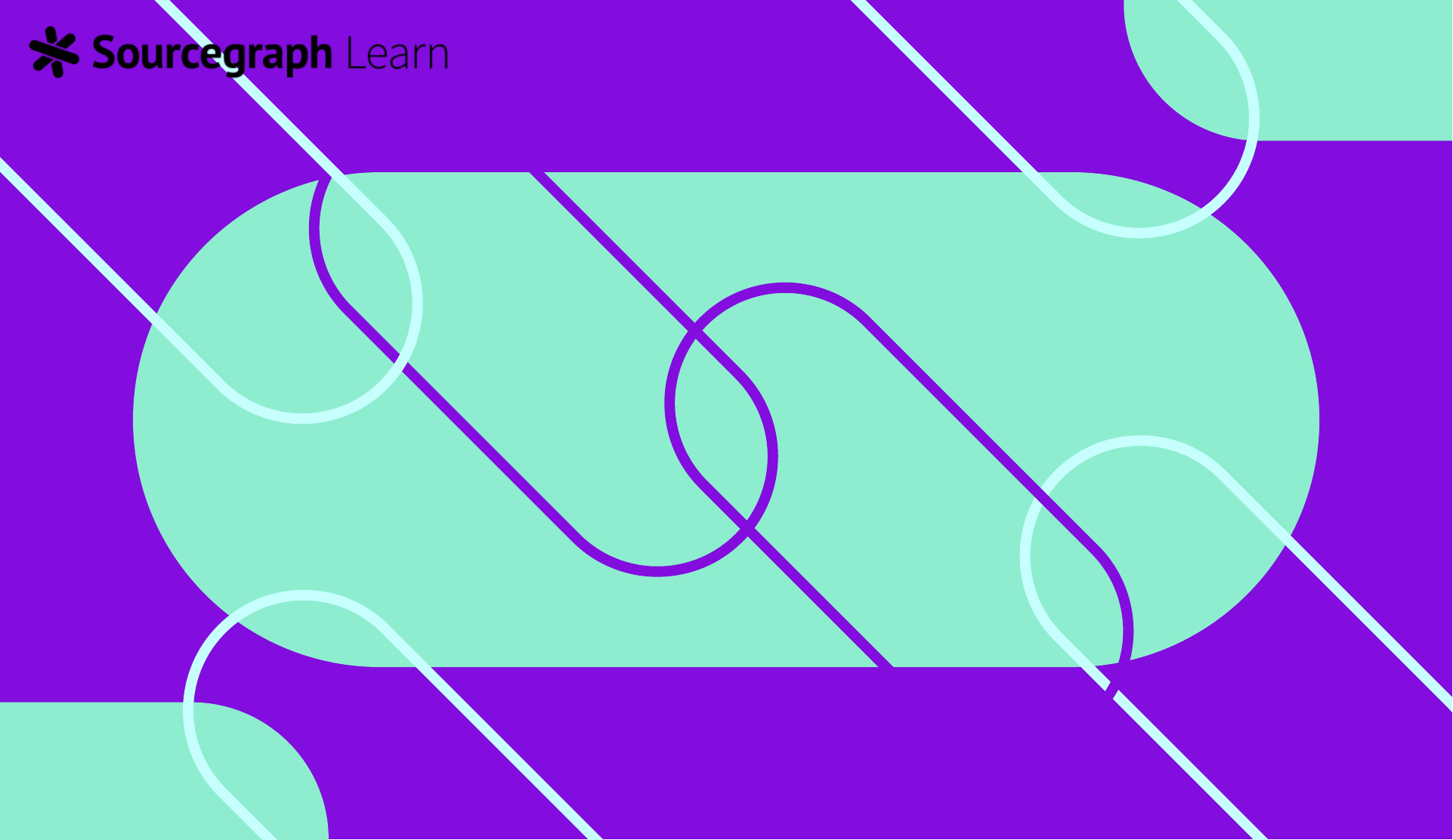 When working with a Git repository and performing actions like staging, unstaging, and committing, almost every command changes the state of your repository in some way.

The git status command provides a lot of information about the state of a Git repository at any given time. It lets you inspect changes in the staging area and working directory, which makes it particularly useful while staging and committing. The command’s output can help you better understand how a Git repository works and how different Git commands impact it.

In this guide, we’ll explore how to use git status and understand its output.

To get a summary of the status of the repository, run git status in your terminal in your repository directory. It doesn’t require any arguments.

If you run the command on a freshly cloned repository, you will get the following output.

We can interpret the message as follows.

Displaying changes in the working directory#

When you’ve made some changes in the working directory, git status gives you information about which files have been modified, created, or deleted.

Suppose you run git status in a repository after making the following three changes in the working directory.

The following output demonstrates how git status represents these changes.

We can learn the following from the above output.

When Git detects a new file in the working directory, it considers it “untracked.” Untracked files are newly created files that don’t exist in the repository’s current commit. They’re called “untracked” because Git hasn’t yet started tracking their changes.

After you stage some changes, the output of git status will reflect this. Suppose we stage all of the above changes in the working directory by running git add -A, and then run git status again.

The output will now describe the contents of the staging area as follows.

Note that a new section is now present, titled Changes to be committed. The sections that appeared previously, titled Changes not staged for commit and Untracked files, are no longer present. This reflects the fact that there are no unstaged changes remaining in the working directory. The file which was previously considered untracked is now in the staging area, so it’s labeled new file and is no longer untracked.

The changes listed in the Changes to be committed section will be included in the next commit when you run the git commit command. It’s often helpful to run git status to check your staged changes before committing and make sure you haven’t forgotten to stage any changes.

After you move or rename files in the working directory, Git can’t initially determine that the files were moved or renamed. Instead, Git interprets the change as two separate changes: a deleted file and an untracked file.

Here’s the output from git status after renaming a file named README.md to README2.md:

After you stage both of these changes, Git is able to determine that the contents of both files are identical. Based on this, Git will then list the change as a single entry Changes to be committed section.

The renamed label displays the file’s original name followed by its new name.

When moving files across directories, the change is displayed in a similar way. For example, if you move README.md to a new directory called docs/pages, the output will also list it as renamed and will display the file’s new location.

Git doesn’t differentiate between renaming and moving files. It represents both types of changes as “renamed” files.

In addition to describing local changes, git status also reports the status of your current branch relative to its corresponding remote branch. To get an accurate result, the state of the remote branch must be fetched in Git. Run git fetch to ensure that your local repository is aware of the latest remote changes.

If your current branch is in an identical state to the remote branch, git status will state that the branch is up to date at the top of its output.

If you’ve created some commits on your local branch and haven’t yet pushed them to the remote branch, git status will reflect this by indicating that your branch is ahead of the remote branch.

Both of the above situations are possible at the same time. You can have local commits that aren’t yet pushed while also having commits on the remote branch that you haven’t yet pulled. In this case, the output will describe the branches as having “diverged” and will display the number of commits on each.

When collaborating with others or contributing to a remote repository, it’s useful to pay attention to the status of your local branch compared to the remote branch. This information lets you keep track of local commits that you can push and remote commits that need to be pulled.

Once you’re used to reading the output of git status, you can use the short output option to get a more concise summary of the same information.

To run git status with the short output option, add the -s flag (which stands for “short”) to the command.

In a repository with a modified, deleted, and created file, the output will be similar to the following.

The short output format provides the same list of files and their statuses as the default output format but in an abbreviated form. It displays a letter or symbol to indicate the state of each listed file, as described below.

The short output format can be a convenient alternative to the default format. It’s particularly useful when you’re only interested in checking the status of changed files. If you want to know the current branch and its status relative to the remote branch, you still need to use the default longer format.

To enable the verbose output option, run git status with the -v flag (short for “verbose”).

The above output indicates that the index.html file is staged and displays the details of the lines that were changed.

To learn about more ways you can inspect a Git repository’s state, check out the git log command, which lets you browse the commit history and learn about previously committed changes.

To display details about changes in the staging area, or about the changes made between commits, check out the git diff command which lets you inspect changes line by line.

We also have several other tutorials and videos about Git that you can review:

Check out all of the available Git tutorials on Sourcegraph Learn.